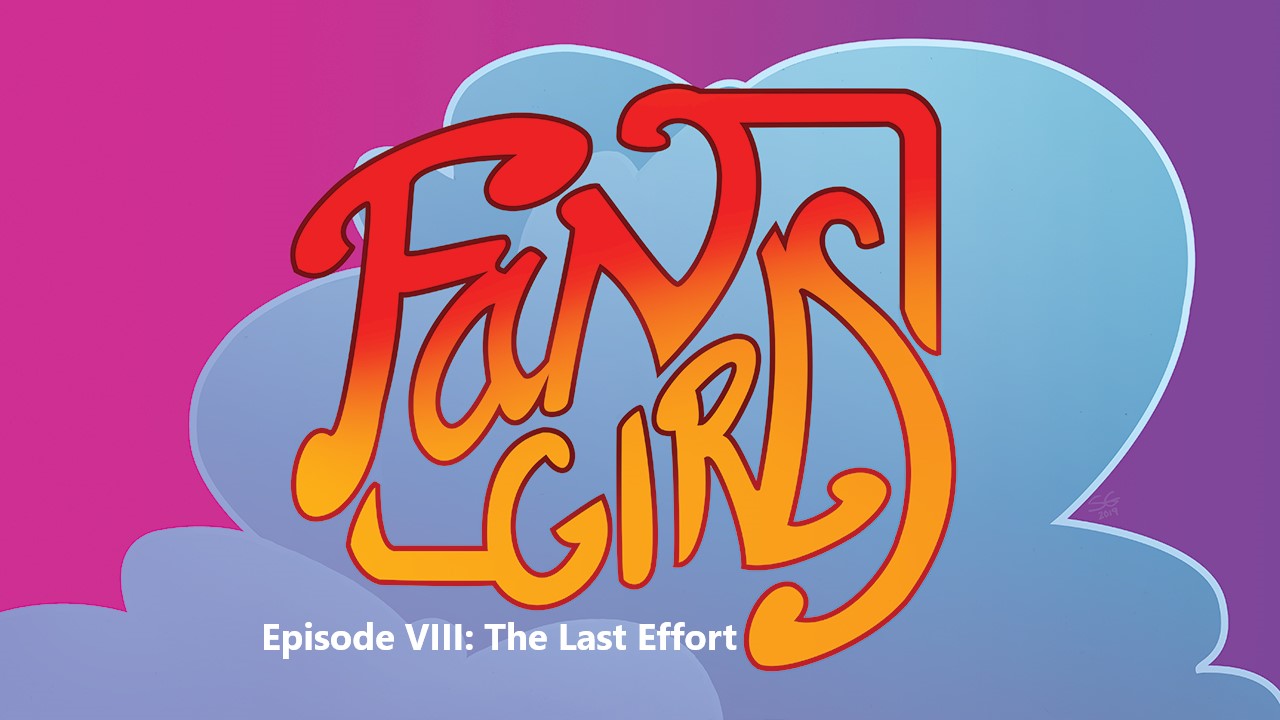 The fangirls arrive at the viewing site, but you know what they say about the best laid plans. Arrival at the site doesn’t mean a guarantee to see the movie…but as Dani makes plans with her family, Ally and Lex work it out, and Rish finds out just who the mysterious JGL fan is, will the fangirls even care? After all, they have each other.

Thank you for coming along on this Road Trip with us.

Get the next Episode a Week Early: Patreon patrons

Check Back in Two Weeks for our Deep Dive Episode Fangirling!

Special Thanks From Marie-Claire To:

Written and Directed by Marie-Claire Gould

This is the Way: The Mandalorian & Joseph Campbell