What the Force? News bi-weekly run down, featuring highlights of important news from Star Wars official releases to fandom happenings. 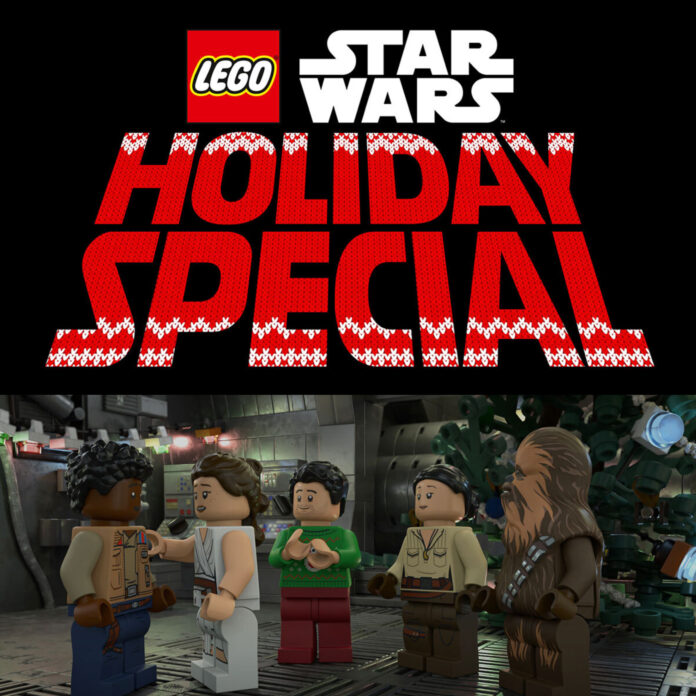 The LEGO Star Wars Holiday Special is coming to Disney+ on November 17th!

This new adventure takes place after The Rise of Skywalker. Rey will go to a Jedi Temple where she will travel through time and space, coming in contact with Luke Skywalker, Darth Vader, Yoda, Obi-Wan Kenobi, and more!

As tie-in merchandise for this Disney+ special, this year’s LEGO Star Wars Advent Calendar will be on sale on September 1st and the LEGO Star Wars Holiday Sticker Book is already available for pre-order.

The Lego Star Wars: The Skywalker Saga game has an Best Buy-exclusive steel box version available for pre-order, although the release date hasn’t been announced yet.

Season 2 of The Mandalorian confirmed for October 2020

Season 2 of The Mandalorian will premier in October 2020, as it was confirmed during the Disney shareholders earnings call on August 4th.

The Clone Wars – Stories of Light and Dark anthology will collect 11 stories by 11 different authors, The tales will be comprised of 10 retellings of memorable episodes and one original story about the Nightsisters.

Star Wars: The Clone Wars – Stories of Light and Dark will be available on August 25th.

What the Force? is Hosting a Star Wars Podcast Meetup!

On Friday August 14th at 9 PM EST, What the Force? will be hosting a live podcast meetup on the What The Force? YouTube Channel for a night of talking about Star Wars and answering your questions!

The guests will include Blast Points, Friends of the Force, The Geeky Waffle, Skytalkers Podcast, Talking Bay 94, and Women of the Whills.

If you want to talk about the event, use the #SWPodMeet

We hope everyone will join in!

Join our host Marie-Claire Gould (@mariecgould) and co-host for this episode Missy (@Fangirling_0nly / https://www.tumblr.com/allgirlsareprincesses) in our Segment the Power...
Read more
Load more