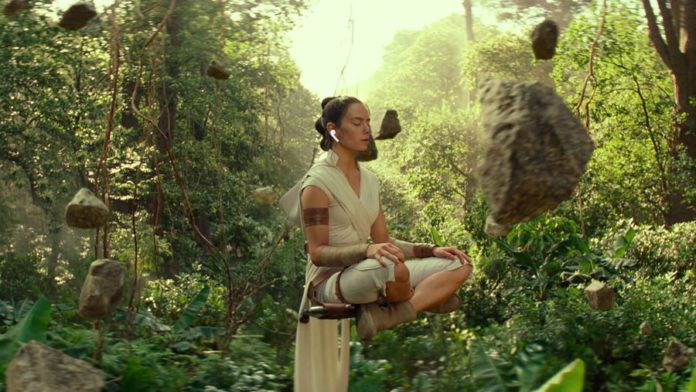 On July 24, 2020 Taylor Swift released a surprise album called Folklore. Immediately, fans and the general public exploded with excitement. A world that has been in lockdown for months due to the COVID-19 pandemic has been grasping at any form of media to pass the time, connect emotionally, and experience together. Folklore, created by Swift entirely during the lockdown, proved to be no exception. The album and its track titles trended on Twitter all day and Swift would go on to sell 1.3 million units within 24 hours.

Many Taylor Swift fans like myself have grown up with her, from her teens, through her twenties, and now into her thirties. Each album and song with their unique biographical lyrics has been a snapshot into her life, but also serves as a placeholder to each of her fans during ours. Folklore, with its haunting ballads and poignant lyrics seems to be the balm many of us need right now.

Due to the storytelling nature of her lyrics, fans also enjoy taking Taylor Swift’s words and adapting them into other fandoms that they are a part of. Whether that’s in gif sets, fan fiction, or fan art. Her lyrics are applied to another piece of media to elevate and transform.

The Star Wars community was quick to break apart her latest album to help process the sequel trilogy and The Rise of Skywalker.

cardigan and Rey’s Heroine’s Journey in the Sequel Trilogy

In this post, Emrys from Girls with Sabers takes images from Taylor Swift’s music video for the song cardigan and applies it to Rey’s arc in the sequel trilogy.

the invisible string between Rey and Kylo

folklore and The Last Jedi

folklore and The Rise of Skywalker

the last great american dynasty and the Skywalkers

This is the next lyric in the last great american dynasty and like the song, here, it is used sarcastically because Rey at the end of The Rise of Skywalker adopts the Skywalker legacy, but she is also the one that helps bring the last Skywalker back over to the light.

Fans of Taylor Swift and Star Wars will continue to analyze both and the pairing makes sense because Star Wars is after all, the folklore of our modern times.