What the Force? News run down, featuring highlights of important news from Star Wars official releases to fandom happenings. 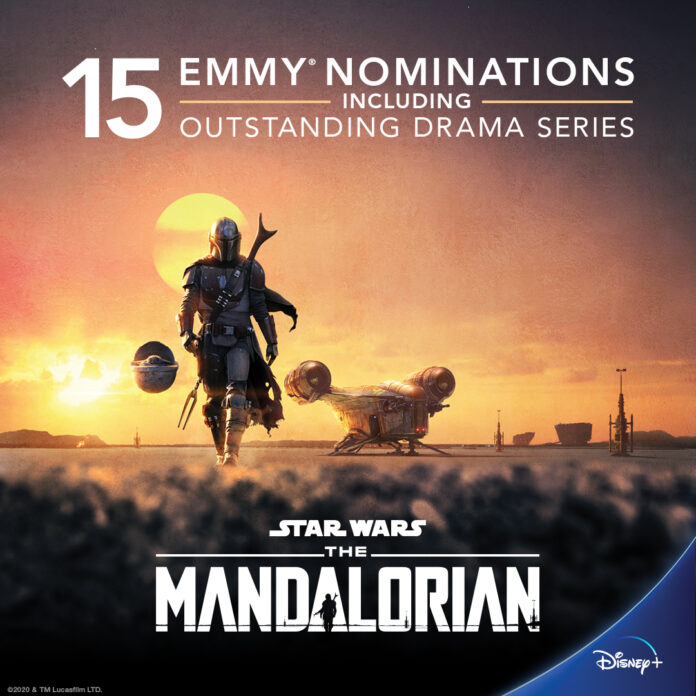 The Mandalorian nominated for 15 Emmys

On July 28, 2020, it was announced that The Mandalorian was among the top nominees for the 72nd Emmy Awards with 15 nominations:

The Bad Batch will be the next animated series from Lucasfilm

On July 13, 2020, it was announced that The Bad Batch would be the next original animated series from Lucasfilm premiering on Disney+ in 2021.

The series will follow the elite and experimental clones of The Bad Batch, first introduced in The Clone Wars as they find their way in a rapidly changing galaxy in the immediate aftermath of the Clone War.

Galaxy’s Edge-inspired toys will be featured at Target and Target.com

In Fall 2020, the Star Wars Galaxy’s Edge Trading Outpost Collection of toys, clothing, and other merchandise will be sold at Target and Target.com:

During an interview with BBC News, Taika Waititi mentioned that he and Krysty Wilson-Cairns (screenwriter of 1917) have begun work on their new Star Wars movie. He kept things cryptic, but said simply, “We’re just writing. We’re writing.”

The Old Guard director, Gina Prince-Blythwood got some advice from Rian Johnson when she visited the set of The Last Jedi

In an interview with Netflix Queue, Gina Prince-Blythwood (director of The Old Guard, The Secret Life of Bees, and Love & Basketball) got some advice from Rian Johnson about creating her largest in terms of scale film.

“I got to talk to Rian Johnson before I started. Visiting him on the set of The Last Jedi, I had asked him, “How do you not get overwhelmed by the bigness of this? How do you literally not just sink under the pressure?” He said that no matter how much money you have, you have to start by telling a story first. That was constantly in a loop in my head when stuff got really big for me. Because at the end of the day, it doesn’t matter how much money you have, how many toys you have. You have to tell a good story. And I felt like, O.K., I have done that in the past. Let me focus on that. The extra money gives you more time and more toys, but I want to keep doing the same personal thing that I do.“