Dispatches from the Holonet: News Roundup 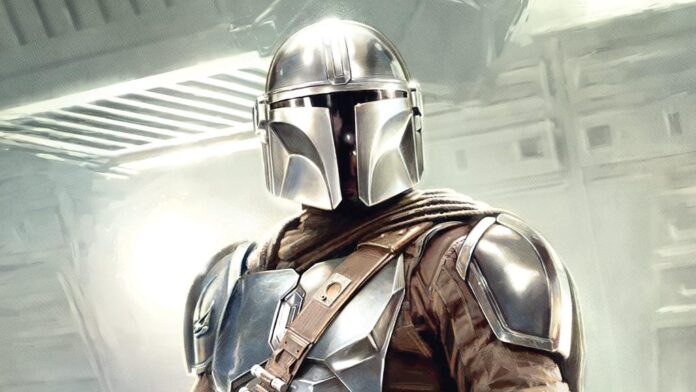 Welcome Back! It’s finally fall in North America, which means…well, I don’t know what it means for Star Wars, but it’s fall. We don’t have to pretend to want to do outdoor activities or be active anymore–we can curl up under a cozy blanket and assume our true form of Hibernating Wookiee until Spring rolls around! Here’s the latest in Star Wars news to keep you informed.

On Monday, September 21, Disney announced its new program of “Mando Mondays.” Starting October 26, fans can order NEW stuff each Monday that’s inspired by or tied into the hit Disney+ series “The Mandalorian.” Pre-orders are now available for some pretty neat stuff, like a Din Djarin and Cara Dune Black Series figure and an ultracute Baby Yoda bobblehead. Disney is clearly hoping to cash in on the phenomenon that is “The Mandalorian,” and I hope that it pays off for them. Maybe then they will make MORE STAR WARS TOYS. I NEED SO MANY MORE.

In other merchandise-related news, Adidas just debuted its newest Star Wars tie-in sneaker collection, a ten pair Empire Strikes Back-themed set that celebrates the movie’s 40th anniversary. From Chewbacca to Boba Fett, all of your favorite ESB characters are brought to life in sneaker form. If shoes are your thing (and even if they’re not) they’re worth checking out…especially the Chewie ones.

Star Wars author Charles Soule gave a great interview with “The Hollywood Reporter” about Light of the Jedi, the first novel in the new High Republic era. (The High Republic era is the result of the hotly-anticipated Project Luminous, first announced at Star Wars Celebration Chicago way back in 2019.) He spills about what to expect from the novel, as well as offers some fascinating background into the origins of Project Luminous. There are some tiny spoilers in the end of the article, but nothing that wasn’t in the original Project Luminous press release. If you’re interested, go check it out!

Finally, we mourn the passing of designer Ron Cobb, who created countless critters for Lucasfilm, including Momaw Nadon (aka Hammerhead) in the iconic Mos Eisley cantina scene in “A New Hope.” His career has been memorialized by none other than Mark Hamill, who called Cobb’s impact on sci-fi films “immeasurable.” The Guardian has a great retrospective of his work in pictures, worth a look. He was 83.

That’s all I’ve got! Happy hibernating and see you in two weeks!