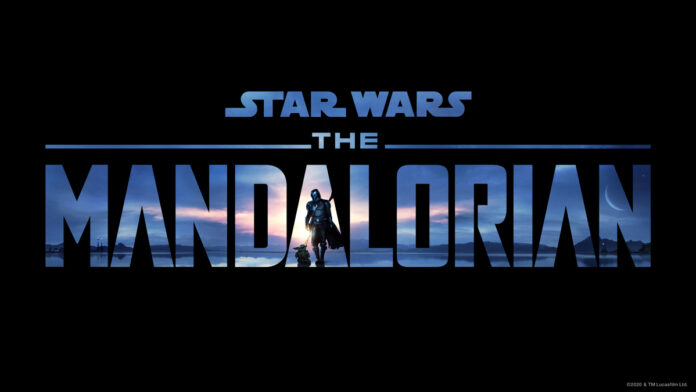 Hello everyone, and welcome to The News! I’m your news-host, Laura Duncombe, and I am so thrilled to be here at What the Force?. Every other week, I’ll update you on what’s new in the ever-expanding, ever-changing G.F.F.A. (Galaxy Far, Far Away.) Let’s get started!

MANDO AND CO. are coming back to Disney+ for a whole new season! Disney announced that The Mandalorian‘s first episode, directed by showrunner Jon Favreau, will premiere on October 30. It appears that the show will follow the “one episode per week” formula from its first season.

Rumor has it that The Mandalorian will be simultaneously released in the US and the UK as well (a change from last season because Disney+ was not yet available in the UK at the time of The Mandalorian‘s release.)

The Emmy-nominated series promises more of the characters we’ve come to love (HELLO BABY YODA) and more new faces in Season 2. Entertainment Weekly did a killer first-look article. Are you excited yet? I’m sure the next 50 days will just fly by…

The Sims 4: Journey to Batuu

Stuck at home and wishing that you could visit Batuu, otherwise known as Galaxy’s Edge at Disney’s theme parks? Well, now you can! Sort of. EA has released Journey to Batuu, a new pack for The Sims 4 that allows you to hang out, go on missions, and…do whatever you do when you play The Sims BUT IN STAR WARS.

Both traditional simmers and Star Wars fans are pretty divided over this expansion, but the graphics look really awesome, and we have it on good authority that with some cheat codes you can *get to know* some of your favorite characters.

Disney Parks has confirmed that Saavi’s Workshop, the place to hit in the real world Galaxy’s Edge to build your own laser sword, will be once again running their signature Build your Own Lightsaber Experience on September 20.

All COVID-19 precautions will apply: early reservation is highly recommended to guarantee a spot in this reduced capacity workshop, clients will be socially distanced while building their lightsaber, and everyone will be required to wear a face mask.

On Jimmy Kimmel Live, the actress told guest host Josh Gad that at various points, she was Rey Kenobi, Rey Nobody, and then finally Rey Palpatine in The Rise of Skywalker — although even this connection to the worst grandaddy of the Galaxy kept changing during the production of Episode IX.

This confirmed the suspicions of many Star Wars fans, who had argued that it looked like Disney had not mapped out the sequel trilogy nor the closure to the Skywalker Saga.

We’ll wrap up this week with some good news!

In an Entertainment Tonight interview about a different show, Ewan McGregor spilled a few details about the hotly-anticipated Kenobi series! McGregor claims that the show will begin production next spring and that, for now, it’s meant to be a standalone one-season series.

That’s all, folks! See you in two weeks!

Kathleen Kennedy says Lucasfilm is taking a "step back" to develop the future of Star Wars storytelling.
Read more
News

Join our host Marie-Claire Gould (@mariecgould) and co-host for this episode Missy (@Fangirling_0nly / https://www.tumblr.com/allgirlsareprincesses) in our Segment the Power...
Read more
Load more